A spokesperson from the firm would not discuss speculation regarding Citroen's potential withdrawal from the WRC.

It emerged this week that Citroen's WRC participation is under review, while a World Endurance Championship entry has just been launched for sister brand Peugeot.

"PSA Motorsport has announced the WEC programme from 2022 for the Peugeot brand," said the spokesperson.

"We are also extending our commitment to Formula E with our DS Techeetah team.

"Regarding the WRC, there are indeed discussions with Sebastien Ogier about his participation in 2020.

"At this stage, to mention the different hypothesis would be speculation. We will come back to you very soon."

The need for discussions with Ogier raises further questions.

Both he and team-mate Esapekka Lappi are under contract for next season and their 2020 participation - should Citroen remain in the WRC - is bound by that agreement.

Sources within Citroen admit there is a lack of clarity about next year.

"Nobody is really talking," said one insider. "Nobody seems to know anything. It's a strange place right now." 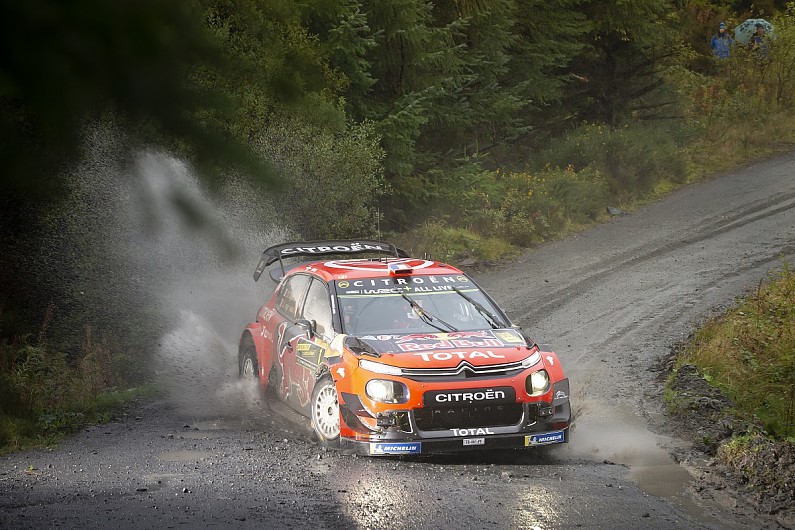 Apart from two separate single-season sabbaticals - to develop the C4 WRC and C3 WRC - Citroen has competed in the world championship since 2001.

It won eight manufacturers' and nine straight drivers' titles with Sebastien Loeb but has not won any championships since he retired from full-time competition after 2012 - though it was in title contention with Ogier this year.

Ogier has been strongly linked to Toyota for next season, following new champion Ott Tanak's move to Hyundai.