The Goodwood Members' Meeting has been postponed from its planned May date to October in the wake of the English government's roadmap out of lockdown measures.

The event typically takes place in late March or early April but was due to run slightly later than usual in 2021 in a bid to try to mitigate against any lingering COVID-19 restrictions.

However, with only limited numbers of spectators being allowed at sporting events from 17 May at the earliest - and the Members' Meeting falling on 15-16 May - organisers have opted to postpone.

Instead of opening the Goodwood calendar of meetings, it will now conclude the season on 16-17 October.

The Duke of Richmond said: "We welcome the roadmap from the government on Monday and, whilst we're disappointed that we won't be able to host the 78th Members' Meeting in May, we're pleased that we can safely reschedule it to later in the year.

"We want to thank our GRRC members and fellows, competitors, partners, suppliers and fans for their continued support, patience and passion to bring the event to life.

"We can't wait to welcome our guests back later in the year." 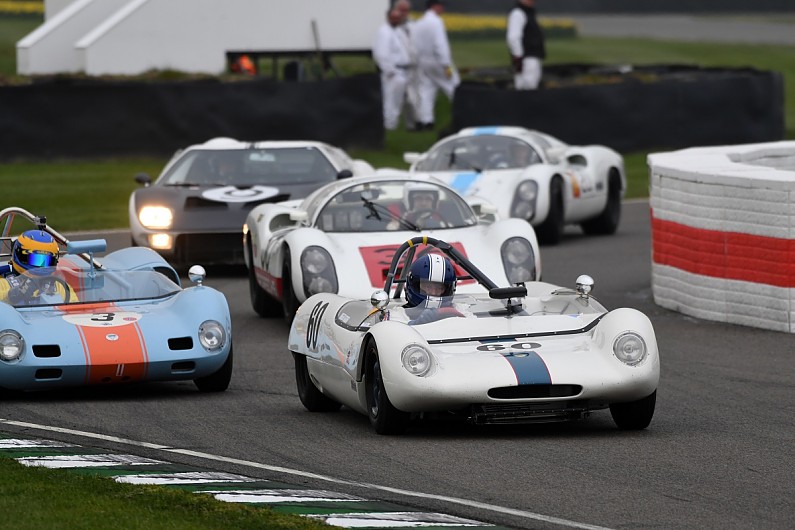 The Members' Meeting is set to feature contests for a wide range of historic machinery, from Edwardian racers to the Gerry Marshall Trophy for 1970s tin-tops.

The later date in the year means the rally sprint that forms part of the Members' Meeting will feature a full night stage.

None of Goodwood's three main events - the Members' Meeting, Festival of Speed and Revival - took place last year as a result of the pandemic but a behind-closed-doors SpeedWeek meeting was held instead.

The Festival of Speed and Revival are still scheduled to run in their respective usual July and September slots this year.

Following the government's announcement on Monday, and the news that outdoor sport can resume from 29 March, governing body Motorsport UK confirmed that motorsport in England can resume from the end of that month.