For the first time in his career, Rossi will not race a Yamaha in its factory colours after agreeing a one-year deal with SRT for 2021, but he remains on a works contract.

Rossi hasn't won a grand prix since the 2017 Dutch TT and only scored one podium in 2021 - marking the first time this has happened since his first year with Ducati in 2011.

Speaking after SRT's 2021 launch event, Stigefelt feels Rossi approaches his new team with the same mindset of trying to be a regular podium finisher.

"I think he will not have less pressure, he really wants to perform," Stigefelt said.

"And he's coming to the team with the mindset to try to be on the podium and try to win a race again and to win races.

"We know it's very hard, but I think for everybody sometimes it is good to change their environment.

"And coming into a new team but with some of his staff coming with him, the combination of our mechanics, young mechanics and his staff, his crew chief David [Munoz] is very young, he has a very good approach, he's very open-minded. I think the combination will be great and I think the riders feel this. 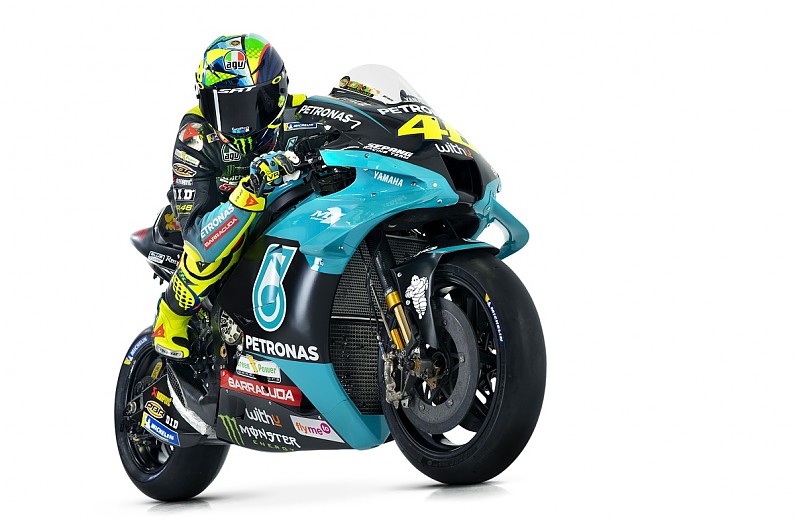 "You see that with how Franco [Morbidelli] and Fabio [Quartararo] adapted to the team and how they liked the team to work because the most important thing for me as the director of the team is to take care of the people.

SRT team boss Razlan Razali believes Rossi will bring "stability" to the team in 2021, noting the way the COVID-19 pandemic affected MotoGP last year made the Italian a "more attractive" prospect than signing a rookie talent.

"Because of the pandemic, the proposition of having Vale in the team got much more viable and feasible," Razali said when Autosport asked him how Rossi would enhance the team.

"Because if it was a normal year we would have looked at Valentino and other riders as well.

"But because of what happened last year, the option of Valentino became more attractive rather than selecting a rookie rider amidst this pandemic.

"We want to continue our performance on the track, we know we have a good rider in Franco, a young rider, but we also believe Valentino can bring stability and performance.

"When he is relaxed and happy with the bike he can deliver that performance.

"So, it was more for the stability of the team and we make that great exception this year only with Valentino." 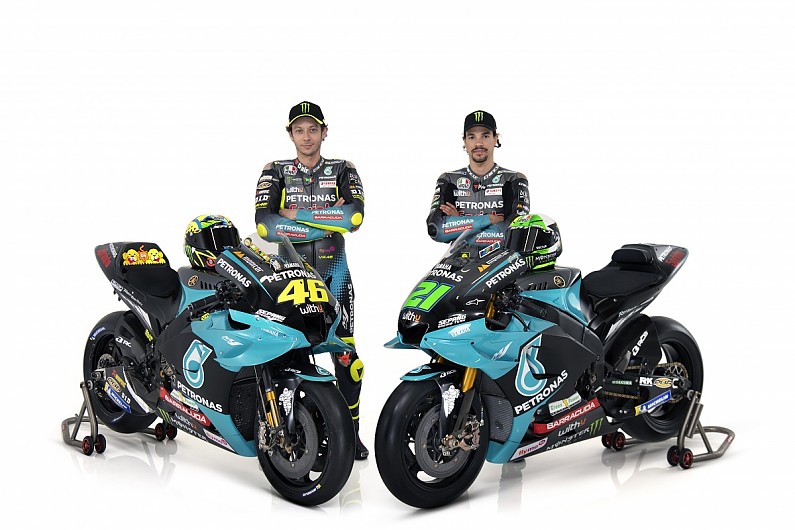 Razali also revealed Rossi has a performance criteria to meet in his Yamaha contract before any discussions about 2022 can take place, while noting the rider himself will have his own "self-evaluation" to consider for his plans post-2021.

"We will have to look at it race-by-race with Valentino," he added.

"And of course, like any other rider, I think the first six to seven races are crucial to see where he's at.

"And Valentino being such an experienced rider, he will have a self-evaluation of his performance in the first six or seven races before he decides what to do.

"We are aware in his contract with Yamaha there are certain targets he needs to achieve before any talks about continuation next year."