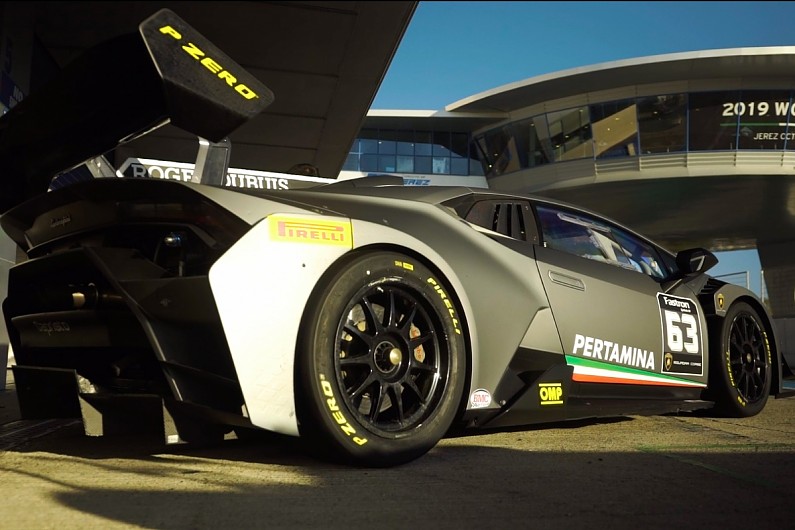 Lamborghini has announced its official factory line-up for 2020, with a graduate from its Young Drivers' programme graduating to a works seat and opening the door for new talent.

Unearthing the next generation of drivers is the lifeblood of any racing team or manufacturer programme in motorsport.

In all the top categories of racing, fans love to see young drivers come through to challenge the established names.

At Lamborghini, the manufacturer organises an international shootout for 16-25-year-olds to find a new driver each year that will get support to race in the International GT series.

This article is brought to you in partnership with Lamborghini

The marque has had a remarkable couple of years of success in GT racing, winning the Daytona 24 Hours and Sebring 12 Hours twice and taking the triple crown of Blancpain GT series.

Last year's Young Driver winner, 19-year-old Giacomo Altoe, had a great 2019 season, winning the GT Open championship - becoming the youngest driver ever to win the series - and he has now been announced as one of the manufacturer's factory drivers. 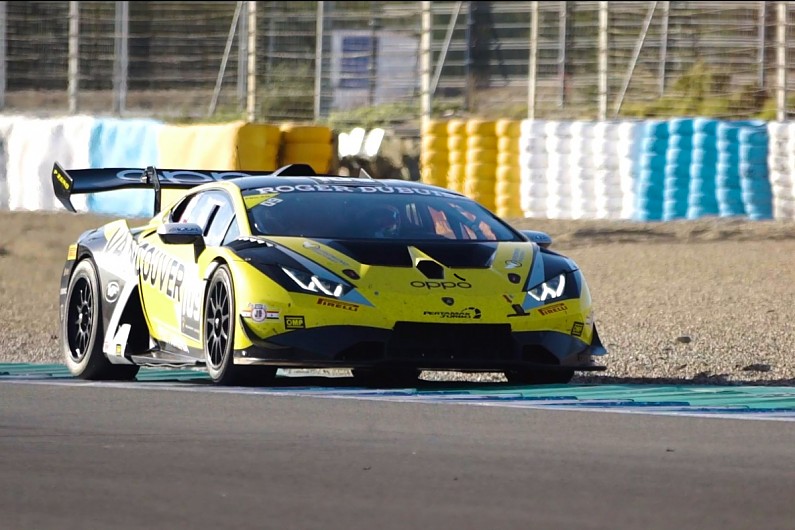 We went behind the scenes at Lamborghini's World Finals at Jerez as it looks for Altoe's successor, where we followed the fortunes of three young challengers: Jack Bartholomew (UK), Danny Kroes (Holland) and Jacob Eidson (USA), who have been developing their skills in the rapid Huracan Evo GT car.

They were evaluated by a group led by Giorgio Sanna, Head of Lamborghini's motorsport division, Squadra Corse.

"Every feedback you get from the car is what a proper race car should do - the acceleration, braking capability, the handling," says Eidson.

"The programme is made to support the young talents to become professional drivers," says Sanna.

The winner of the challenge will compete in their first season of GT3 racing with the support of Lamborghini. But who came out on top? Watch the video to find out.