The Bathurst 12 Hour is expected to go ahead as planned, with organisers confirming there is currently no threat from the wildfires ravaging the Australian bushland.

According to a statement from the event, officials are "monitoring the situation daily" as the state of New South Wales - on the eastern coast of the country - continues to deal with the catastrophic fire crisis that started in September last year.

As it stands, the event is set to go ahead between January 30 and February 2 as planned, with roads between Bathurst and Sydney open despite fire activity in the nearby Blue Mountains region.

Organisers have also confirmed that a fundraising effort for those affected by the fire is in the works.

"Liqui-Moly Bathurst 12 Hour organisers can confirm that there is presently no impact on the event from the catastrophic New South Wales bushfires," read the statement.

"As such, Australia's International endurance race will continue as planned on January 30 - February 2 this year. 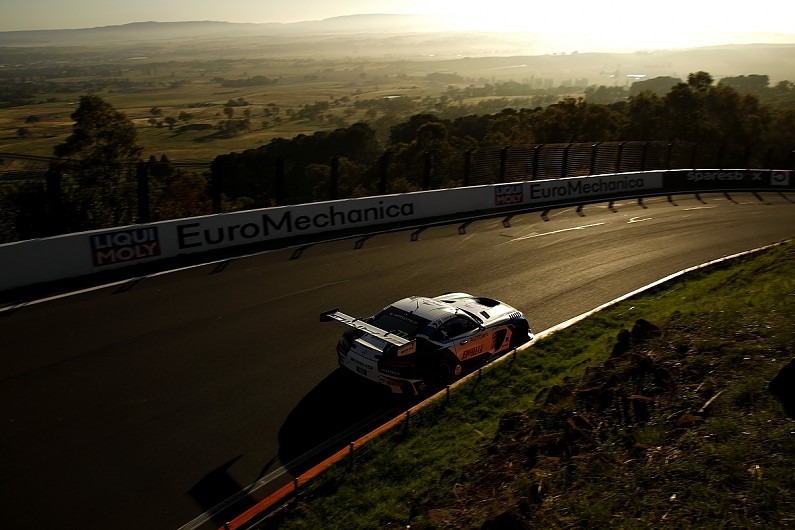 "At present there are no restrictions in accessing the Bathurst region from Sydney.

"The event is monitoring the situation daily and is working with the New South Wales Rural Fire Service, NSW Government and Bathurst Regional Council in order to remain apprised of current conditions.

"Any changes to the present situation will be communicated to key stakeholders, competitors, ticket holders and fans should the need arise.

"Liqui-Moly Bathurst 12 Hour organisers join the broader community in expressing our deepest sympathies to those impacted by the bushfires throughout November, December and early January.

"A significant number of our international entrants have reached out from afar enquiring about ways to support those impacted by the bushfires.

"The event is working closely with our charitable partner and key stakeholders on a coordinated fundraising effort, with further details to be announced in due course."

In November last year, fires in the Coffs Coast area - around 700km north-east of Bathurst - led to the last-minute cancellation of the final round of the World Rally Championship season. 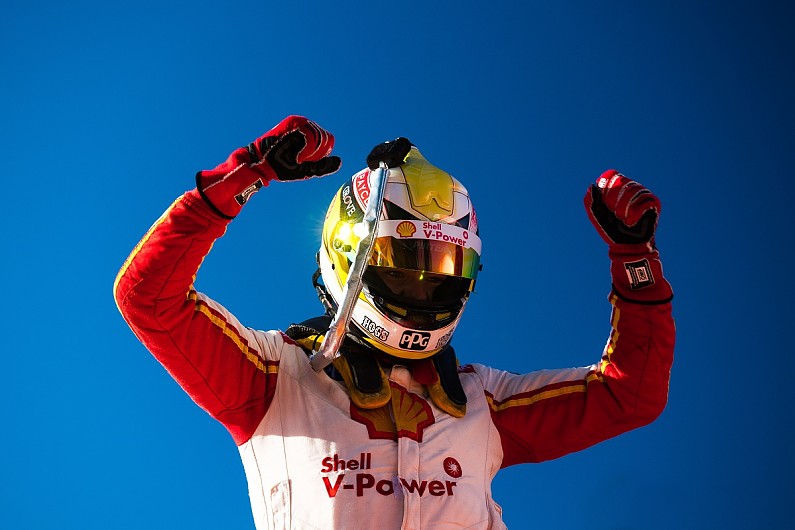 Scott McLaughlin has put a helmet and race suit from the 2017 Supercars season up for auction to help those affected by the Australian bushfires, with bids nearing $50,000 Australian Dollars (just over £26,000) within the first 24 hours.

The two-time Supercars champion started the auction on Sunday night, explaining on social media that the helmet up for grabs is the last currently in his possession from the three seasons he's spent at DJR Team Penske.

From the two he uses each season one goes to Roger Penske, while his 2018 and 2019 title-winning helmets have already been given away.

Shortly after the auction went live DJR Team Penske boss Ryan Story agreed to add a McLaughlin race suit from the 2017 season to the offer.

Ryan Story from @DJRTeamPenske has kindly thrown in one of my race suits from 2017 to go with my helmet! Thanks to him and also to everyone for all the support so far, be it big or small or just a simple share! We are at $45,100 ! https://t.co/77MCSmBSwX pic.twitter.com/YVNHaONY2Y

With McLaughlin also pledging to match the winning amount with a personal donation, and the highest bid already $46,200, a minimum of $92,400 will be shared between WIRES (NSW Wildlife Information, Rescue and Education Service Inc) and the Australian Red Cross after the action ends next Sunday.