Cassidy scored a win apiece in Super Formula and a tandem Super GT campaign last season, enough to win the single-seater crown and finish runner-up in the tin-top series for Lexus.

The 25-year-old will make his maiden appearance in an FE car in the March 1 test, joining W Series race winner and Jaguar i-Pace eTrophy driver Alice Powell in the Audi-powered Envision.

Cassidy has already run in the team's simulator, which meant a return to working with Stephen Lane - formerly an engineer at the T-Sport Formula 3 team with whom Cassidy scored a podium on his Macau Grand Prix debut in 2014.

"I've spent a lot of time on the simulator and I'm now very keen to get out on track," said Cassidy.

"I've not experienced anything like a Formula E car before and I'm excited to see how I perform. 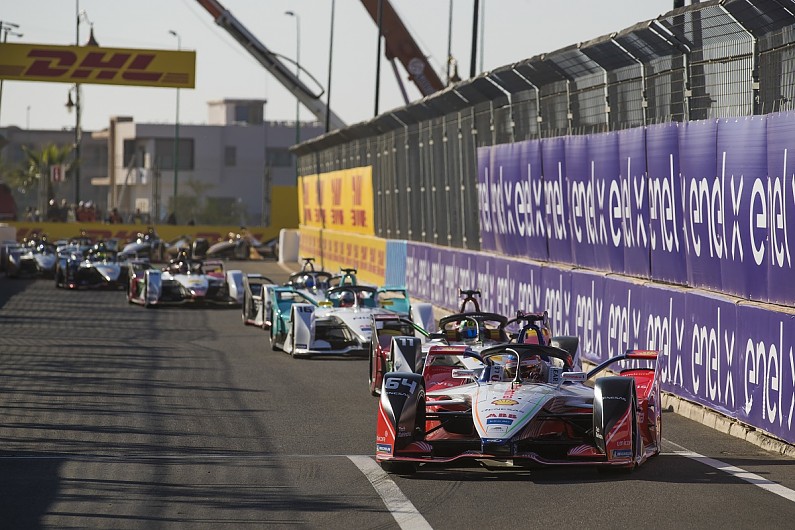 "I'll be joining the team throughout the weekend in Marrakech and it'll be great to go through all the race weekend rituals with them - especially as they got a double-podium there last year."

Cassidy will continue in Super GT in 2020 and has commenced testing with the new Toyota Supra. He is yet to confirm the rest of his plans after his name was not included on Toyota's entry list for the forthcoming Super Formula season.

"His race wins say it all really but he's also worked incredibly hard in the team simulator ahead of the test to ensure that he's ready to drive a Formula E car - the experience needed is very different to any other car and I'm confident that Nick will excel in Marrakech.

"This is the only in-season test so it's incredibly important that the team maximise the data gathered in Marrakech - I believe that Nick will do a great job for us."

Jaguar has confirmed the 20-year-old will run alongside W Series champion Jamie Chadwick for its Marrakech test pairing.

Elsewhere, Porsche revealed that its FE test and development driver Thomas Preining will step up from the team's simulator to join its factory 911 IMSA GTLM runner Fred Makowiecki, who has previously tested a Gen1 car for DS Techeetah in its former guise as a Renault customer (below). 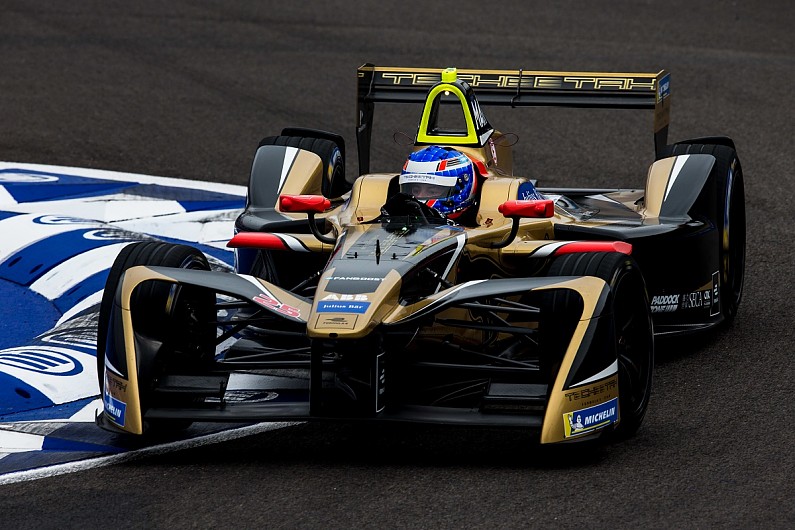 Audi will also give runouts to simulator driver Mattia Drudi and Kelvin van der Linde, a Nurburgring 24 Hours winner with Audi in 2017, while three-time Sebring 12 Hour winner Pipo Derani and its regular simulator driver Sam Dejonghe will steer the Mahindra.