Mercedes is staying silent on where it has spent its two development tokens for its new Formula 1 car ahead of the 2021 season.

The defending world champion squad unveiled the Mercedes W12 car on Tuesday, with its first on-track run scheduled for 12 March in Bahrain at the start of testing.

The car features an updated version of the anti-racism livery that Mercedes launched last year, combining a new silver AMG design on the engine cover with the existing black base.

A majority freeze on technical development between 2020 and 2021 means teams will face a lot of carryover between the two cars in a move intended to cut costs following the impact of the COVID-19 pandemic.

Teams were granted two development tokens to use for major upgrades on their cars ahead of the new season, with aerodynamic development remaining outside of this, allowing them to try and recover some of the downforce lost in the changes to the floor designs. 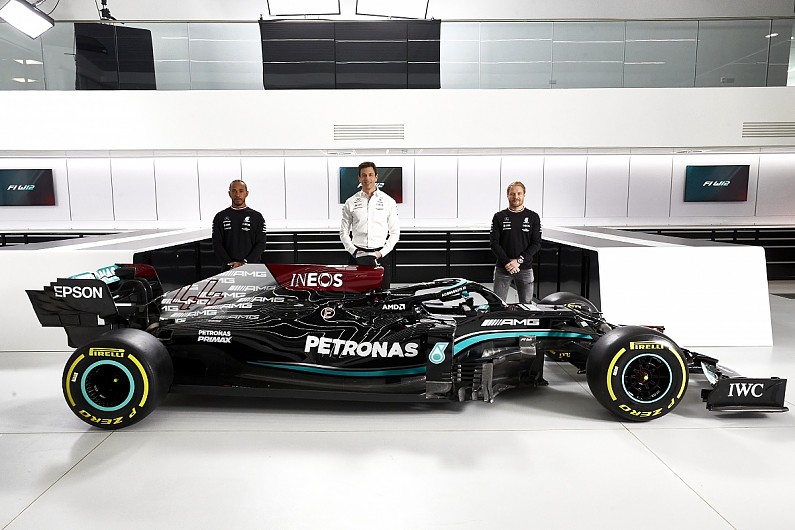 Some teams have already revealed where they will spend their tokens. McLaren was forced to use its development tokens on the rear of its car to fit a new Mercedes power unit, while Ferrari is set to focus on the same area.

But Mercedes has kept its cards close to its chest on the technical developments for the W12 as technical director James Allison said he would not yet reveal where the tokens had been spent.

"What's carried over will be different from team to team, because the rules didn't require you to carryover the same things," Allison explained.

"The only thing we can say with certainty at this stage is that everybody's cars will have significant areas that are the same as their 2020 car but those areas will vary from car to car, depending on how they chose to spend their tokens.

"In addition, there are some parts of the car that you can change token-free, for example the power unit, the cooling systems, the suspension and of course all of the aerodynamic surfaces.

"We have spent our tokens, but we won't reveal how we used them just yet. That'll become clear in good time."

F1 is staging only one pre-season test in 2021, holding three days of running at the Bahrain International Circuit from 12-14 March.

Although it has caused some concerns for teams as they try to get up to speed in a much smaller window than usual, Allison was confident Mercedes would manage given the car carryover.

"The fact that many of the systems under the bodywork remain the same will mean that if we're in decent shape, we won't need to spend as much of winter testing accruing mileage as we normally would," Allison said.

"That will buy us more time pursuing performance investigations and learning about the tyres. If we have made a reliable car, we will be fine with three days of testing.

"If we have dropped the ball on one or more the main car systems, then there is a risk that we will be playing catch-up all year." 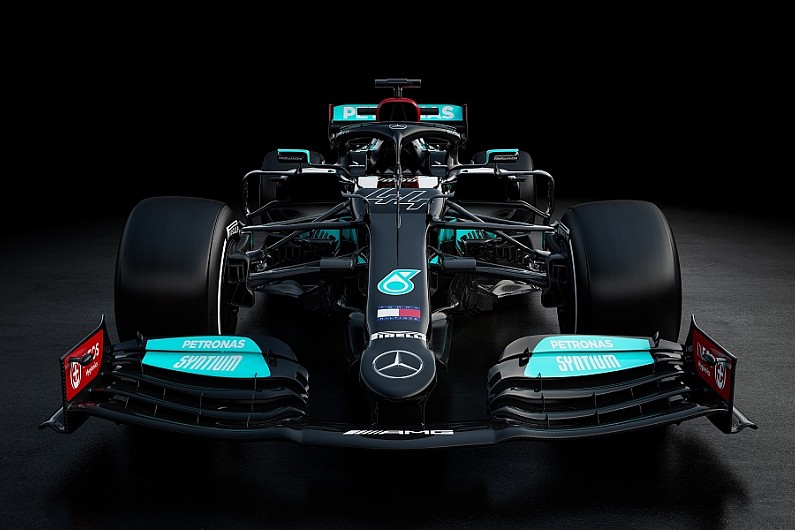