The squad has today teased its new livery with the release of two renders to coincide with confirmation that oil brand Motul will join the team as a primary partner this year.

Speedworks Motorsport has run the Toyota BTCC programme since 2019 courtesy of support from Toyota GB, but this is the first time it has adopted the red, white and black Toyota Gazoo Racing colours.

This year will also see it expand to a two-car effort for the first time with an all new driver line-up.

Butcher will be joined at Speedworks by 24-year-old Sam Smelt, who has one full BTCC season under his belt following a year with AmD in 2018. 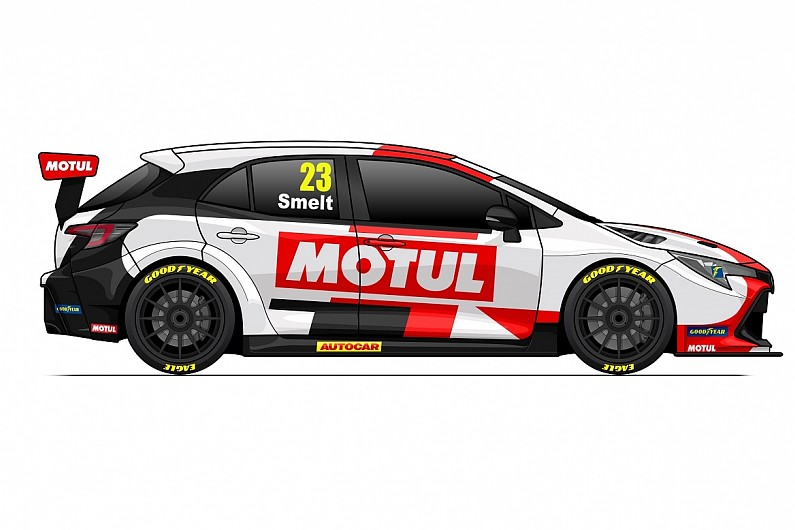 Speedworks Motorsport confirmed in a statement that its full livery, featuring prominent Motul branding, will be revealed later this month, before Butcher and Smelt take to the track for pre-season testing.

The 2021 BTCC season is not due to begin until May after organisers were forced to push back the start of the campaign by five weeks due the COVID-19 pandemic. Thruxton is now set to kick off the sedans on 8-9 May.

The 2021 grid is edging closer to completion following last week's confirmation that Rick Parfitt Jr will fill the last spot at Excelr8.

However, three seats remain to be claimed on the 2021 grid, with Team Dynamics, Power Maxed Racing and Team Hard yet to reveal their full line-ups.